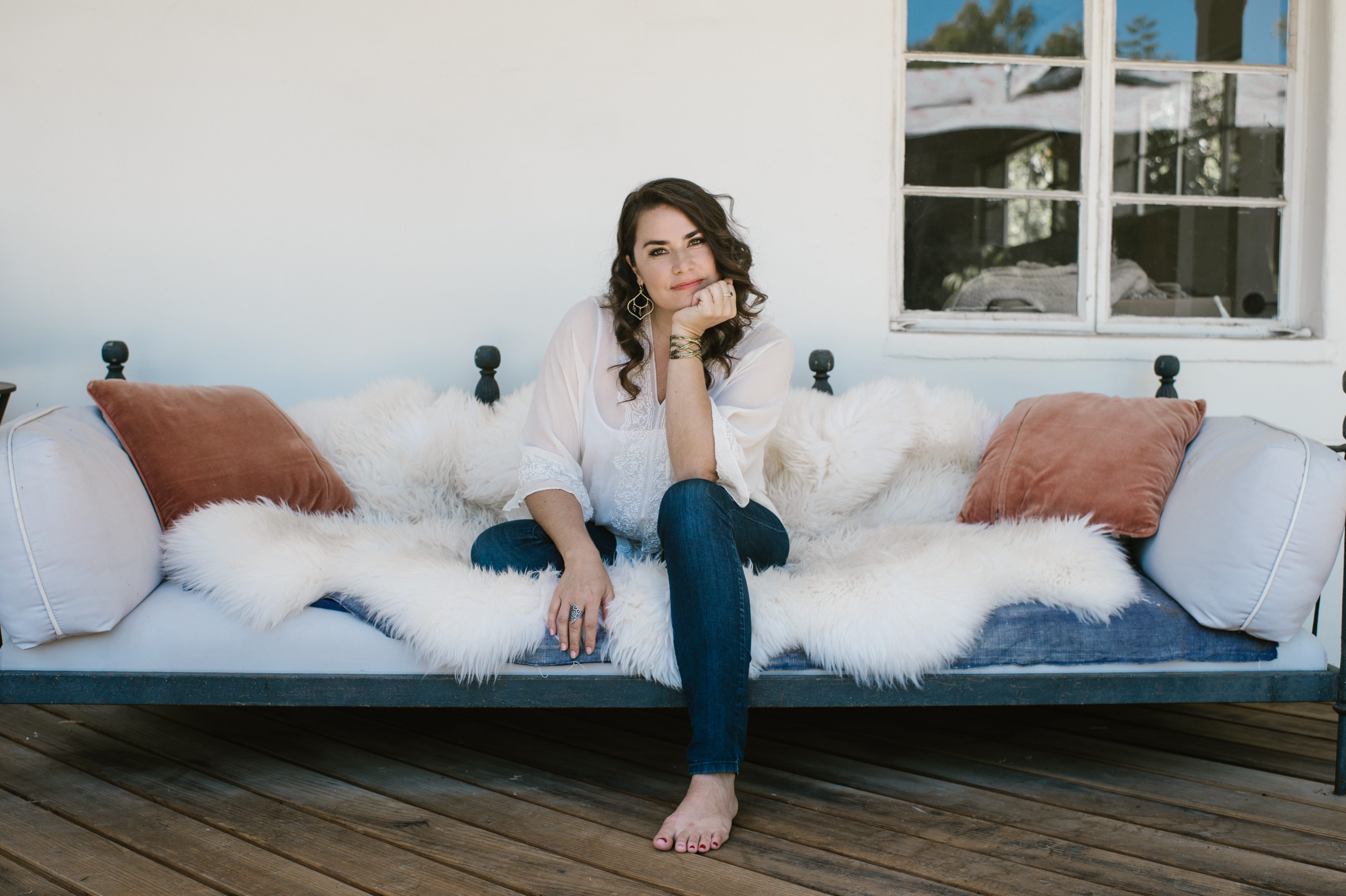 I had a crush on one of my guy friends for three years in my early 20s.

I adored him. He was thoughtful, sensitive and made me laugh. We were both shy, but based on one episode of sneaking away for tequila induced kisses at a party, I thought there was a chance he liked me too.

One freezing cold night over Christmas break, I came back from University to my hometown Calgary, Canada. I was hanging out with the guy I had a crush on (let’s call him Wilbur) and four other friends. Wafts of boys socks, pizza, beer and dirty laundry lingered in the air, reinforcing  new-found independence.

In the 3am zone, after we’d played copious drinking games, I was delighted when Wilbur, told me I could sleep in his room with him while the others slept in the living room.

He shut the door. Wet sloppy drunk kisses followed. He slipped off my velvet top. The rough carpet rubbed against my bare skin.

If there was one thing I got out of sex ed. it was the perils of pregnancy. Getting preggo meant sacrificing your education, your career, your passions, your identity, your freedom and your financial independence.

And there were of course diseases at stake.Two of my girlfriends had already slept with Wilbur. These friends had multiple partners and didn’t use condoms.The dread of getting gonorrhea, genital warts, HIV or herpes does not make for a relaxing roll in the hay.

I wish I’d had some kind of intimacy education back then – like how to seduce a guy while putting a condom on. Not to mention, how to express how you feel and what you desire without feeling rejection. That would have been a great course to substitute for Math 101, which I never ended up using.

Despite all the things I wanted to say in that moment and didn’t say, I did find my voice to ask one question.

“I think so.” He said. Naked Wilbur stumbled over to a pile of clothes on the floor and groped through the back pocket of his Levis. I lay on the carpet hoping he’d save me the humiliation of putting the condom on his human appendage, which was far more intimidating than the banana I’d once practiced with.

Despite my inability to express my desires and feelings, there was one thing I wasn’t willing to compromise: my health or my life getting hijacked.

Although I did feel a right to my health, thanks to Mom (hi Mom!), looking back, there were many things I felt I didn’t have a right to: like having sex while feeling safe and turned on at the same time.

Wilbur lay on top of me again, and sloppy kisses resumed.

“I hate these things” he said fumbling with the condom package.

“I don’t want to have sex without a condom” I said. My body stiffened.

The next thing I knew he had pushed inside me without a condom.

I was ashamed that my words didn’t hold any weight. I lay there like a dead fish. Unable to pretend that my enjoyment and excitement had just been extinguished.

The next morning,I said good bye while he was still half asleep on the floor, groggy with beer breath. I didn’t tell him I was going directly to the health clinic to get a morning after pill. I concluded that he wouldn’t care since he didn’t care about wearing a condom. And I’d concluded that it was my job to carry the burden since it was my body.

Never did I consider this moment with my friend as a violation. I don’t believe he was aware of the gravity of what he’d ignored. This coupled with me not knowing I had a right to hold him accountable for breaking a boundary (which wasn’t even in my vocabulary at the time) was our shared ignorance.

Without me understanding I had the right to my desires, and the right to hold him accountable there was nothing for me to say. How was he going to understand the gravity of the boundary he’d breached unless I spoke up?

Looking back at my younger self, I’d say: ‘Him caring about you isn’t what matters.  What matters is you caring enough acknowledge you were hurt.’

And I’d tell her: ‘No matter how much you like someone, it doesn’t give them a free pass to ignore your request. You have every right to feel turned on and feel safe at the same time.’

Muddy encounters get a little more clear when we write down our #metoos.

Perhaps looking at the weird moments that we thought didn’t matter can help approach consent in the future with clarity and compassion.

Perhaps it can give us confidence to hold people accountable despite the fear of losing whatever they threaten to take from us.

And perhaps it’ll help the Wilburs of the world who never thought anything was wrong only because no one held them accountable.